Recently I bought a small tripod for my camera. In class we learned about the importance of camera stability to achieve maximum resolution. Happily small inexpensive tripods are available on amazon.com.

While using the camera mounted on my new tripod I noticed that the camera would move a bit as I pressed and released the shutter button. To manage this issue and achieve maximum stability I added a 2 second timer so I could push the shutter and give the camera a moment to recover from the force of my hand.

As usual I used the gray card to set the white balance. The object photographed is a piece of petrified wood that happens to have some quartz in it. I picked this item because it has a lot of fine detail. I put the item on the floor in direct sunlight so that the photograph might capture the sparkling quartz. I used the live histogram provided by CHDK to help me set the exposure. Even though I could see the histogram I used exposure bracketing to take several pictures with different exposure settings and then checked all of them on my computer with GIMP. 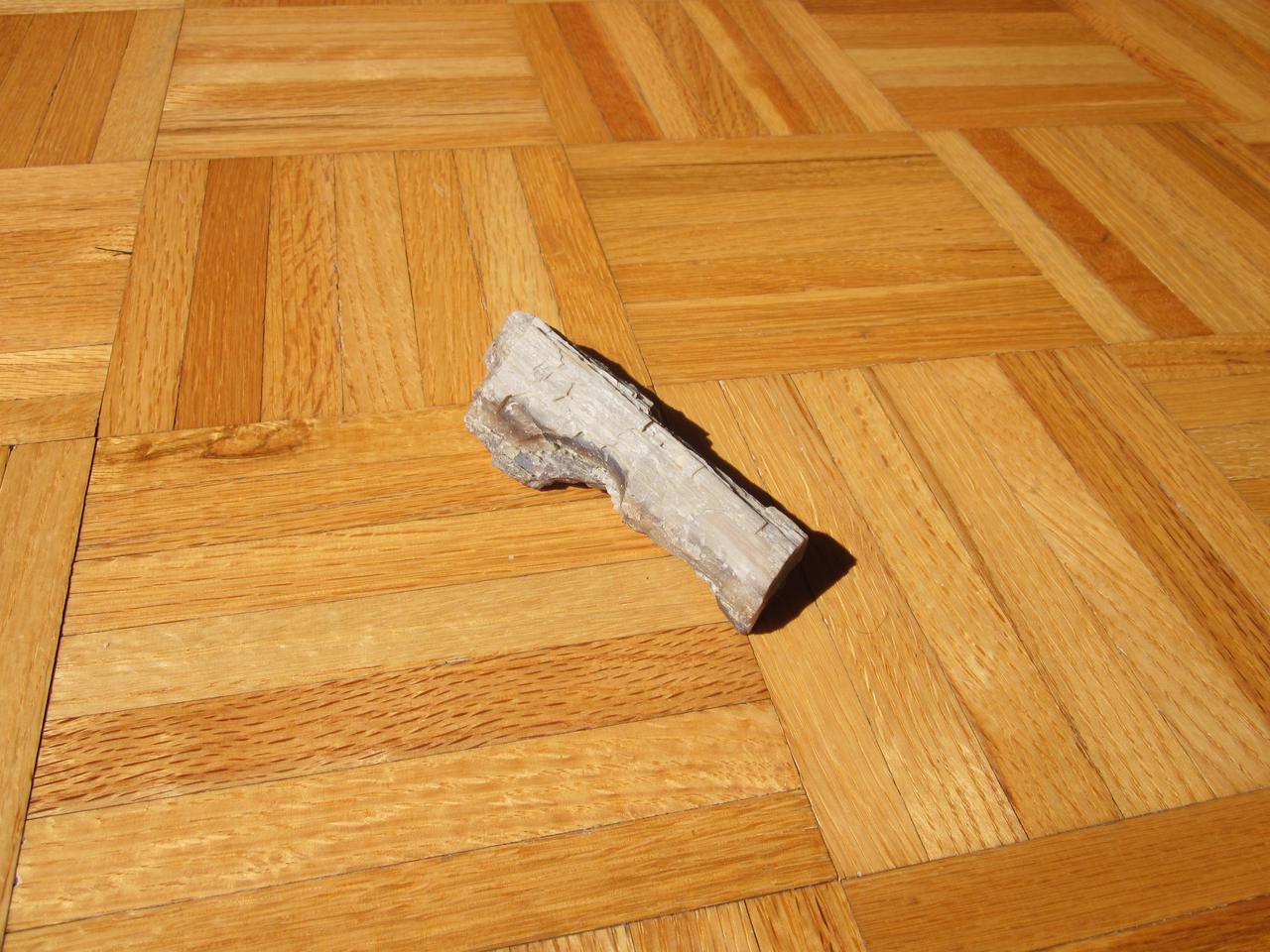 For the second photo I used my camera's black and white color feature. Erik Rosenthal told us this photograph would have higher resolution than a similar color photograph. When I zoom in on both photos and compare them I see he is right.

For comparison purposes I tried taking a black and white photograph without the tripod to see how much of a difference it made. The shutter speed was fast because of the lighting conditions so my hand movement from holding the camera would not introduce a lot of blur to the photograph. Still, I noticed a small difference in quality when I zoomed in to the photograph. There was at least a pixel or two of movement that eliminated some of the pretty detail from the quartz.

One shortcoming of the black and white photograph is the range of color values is somewhat narrow. Almost all of the pixel values are between 100 and 200. If that was stretched out over a wider range the photo might be improved. I tried making that change using the Curves tool in GIMP but it caused the banding problem discussed in class and in our book The 123 of digital imaging Interactive Learning Suite. I decided to leave it alone because the change didn't benefit the photograph. 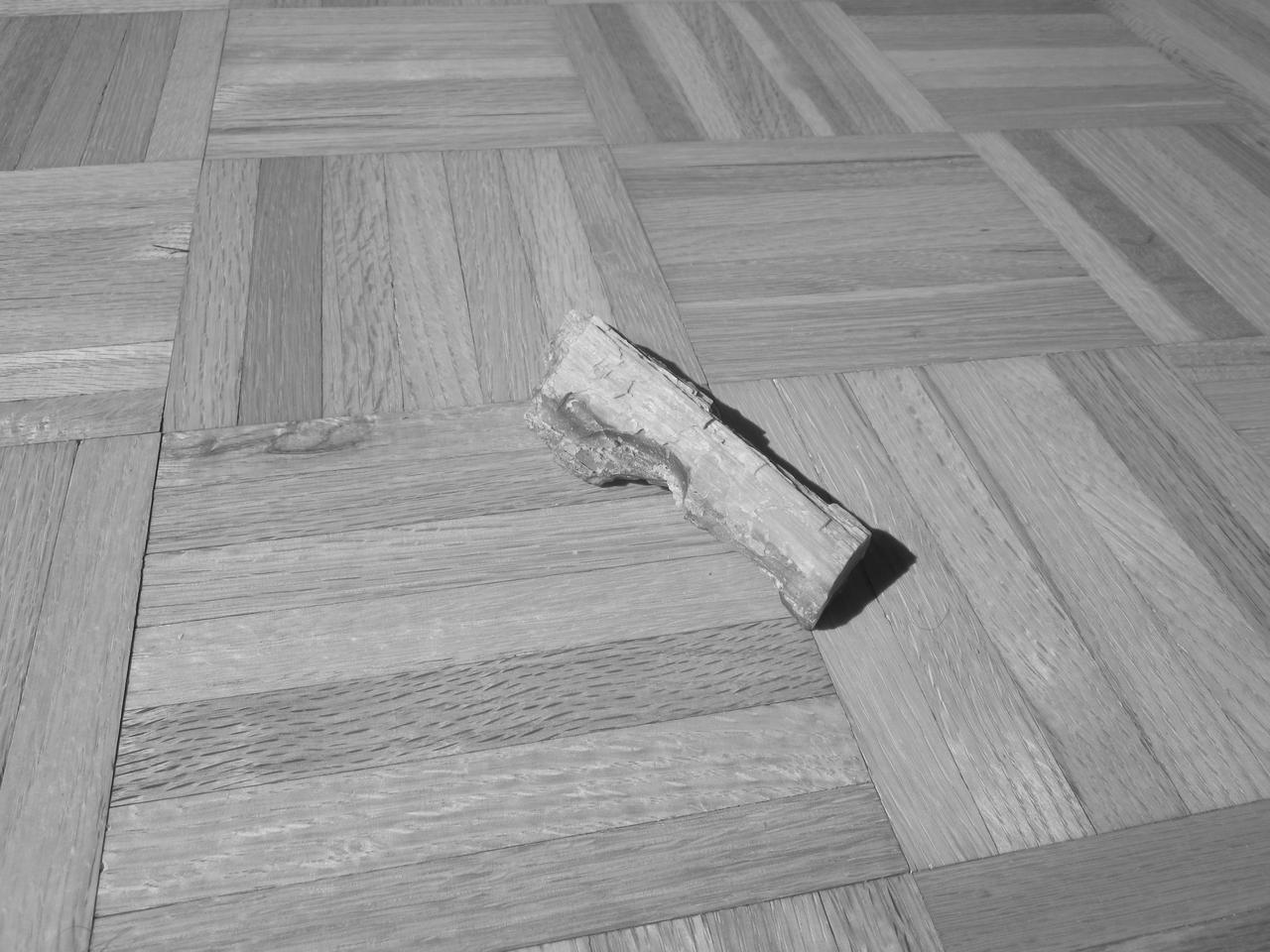 In addition to this assignment I started exploring the potential of CHDK. Erik Rosenthal told us that my camera could be programmable and that I could do things like take pictures of lightning. There was a big storm a week ago and I was very excited that I could try this out: 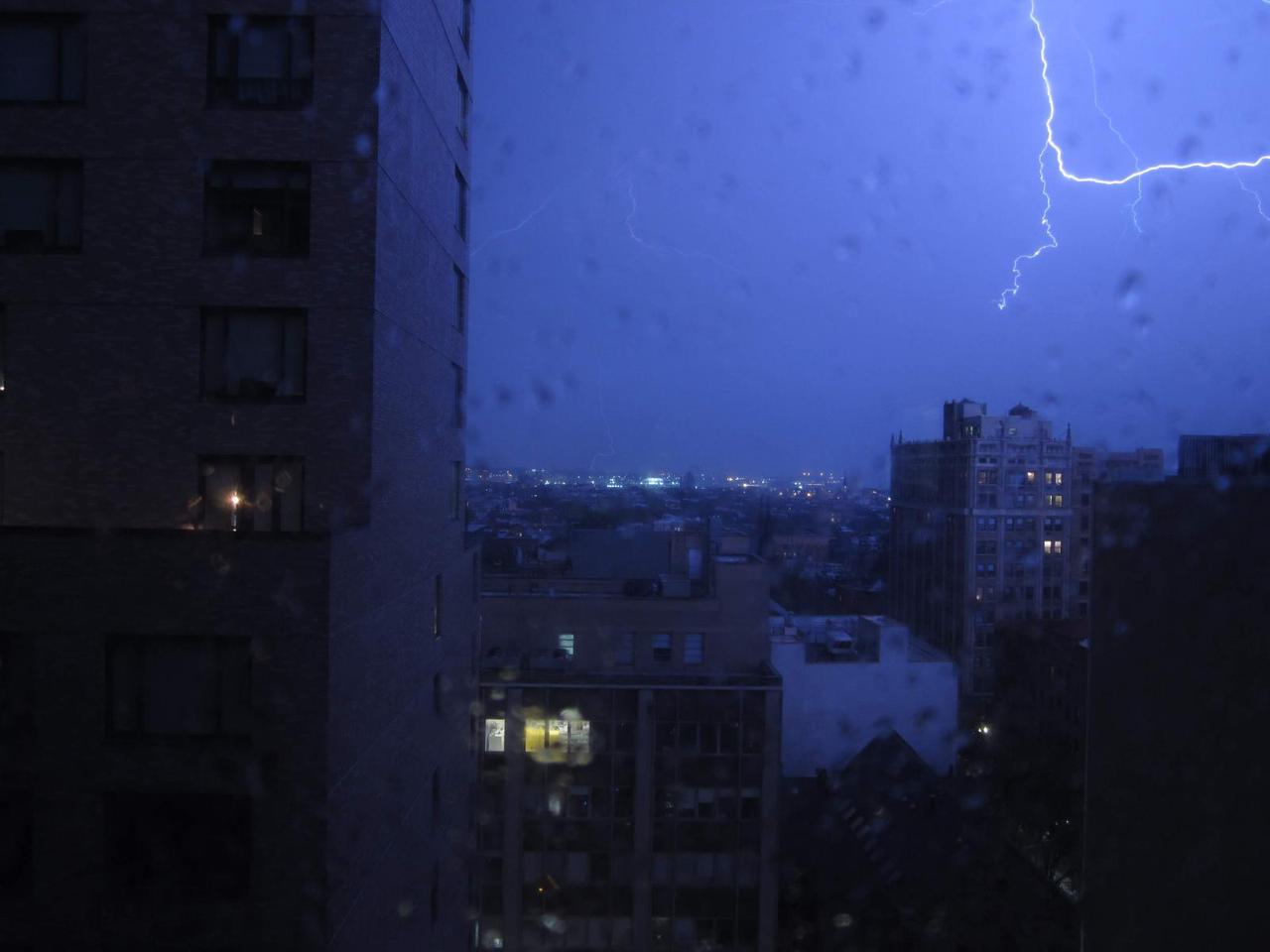 Amazing! I can't wait for the next storm to try this again with my tripod.